Fortunately, the presence of ammonia is inviting another life as aerobic bacteria on duty describes ammonia into nitrite (NO2) and nitrate (NO3). Aerobic bacteria require oxygen to carry out these functions. Nitrites are highly toxic to fish and since oral, while nitrate is not toxic. However, nitrate levels are too high in the water still needs to be avoided. Nitrate levels above 20-25 mg/liter of water fishing the presence of different types of microalgae that destroy the beauty of the aquarium.

In this stage, the nitrogen cycle is already underway. Problems arise when there is no balance in the cycle. For example, there are several places in the aquarium are not abundant enough oxygen so that aerobic bacteria can not multiply in sufficient numbers in the nitrogen cycle. Conversely, if no area is low in oxygen so that the population of anaerobic bacteria are not able to process nitrate there will be a condition of new tank syndrome. In these conditions the aquarium filled with various types of algae and moss are disturbing beauty. The high bioload because the nitrogen cycle imbalance will degrade water quality and cause the presence of various diseases.

Ecosystem imbalance akuaris most often experienced by beginners because there is a tendency to fill the aquarium with various species to overcrowded, as well as due to excessive feeding.

Another error is the akuaris beginner anxious to fill the aquarium, but before the last stable nitrogen cycle, can not be filled aquarium fish species, corals and other invertebrates. Nitrogen cycle time-consuming process of 2-8 weeks. That is the reason why sea water akuarius beginners are always hit by stress every day with the death of fish and coral. 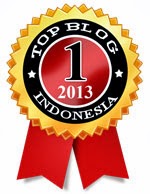 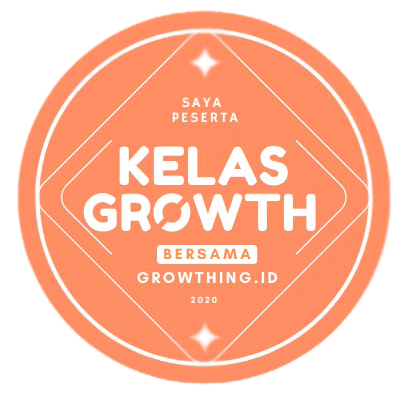 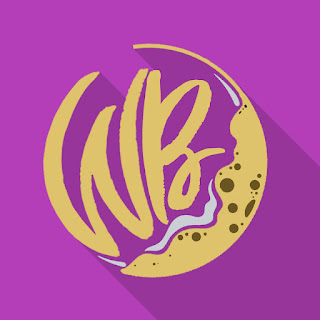